The link has been copied to your clipboard; paste it anywhere you would like to share it.

Senior Pastor Craig Lydon starts a new 4 part series through the OT book of Haggai. Craig says “The people of Israel had been in exile for many years, and the Persian King had allowed a small group of Jews to return to Israel to commence rebuilding the temple (Ezra 1-6 covers this period). They began so well but opposition and obstacles came that brought discouragement and ultimately a change in their priorities for God’s work. Haggai is a beautiful picture of real people living in a tumultuous period and God’s antidote for reorientating their priorities. It’s said that there is nothing new, just history repeating itself. Read ahead, the book of Haggai is only two chapters long!” 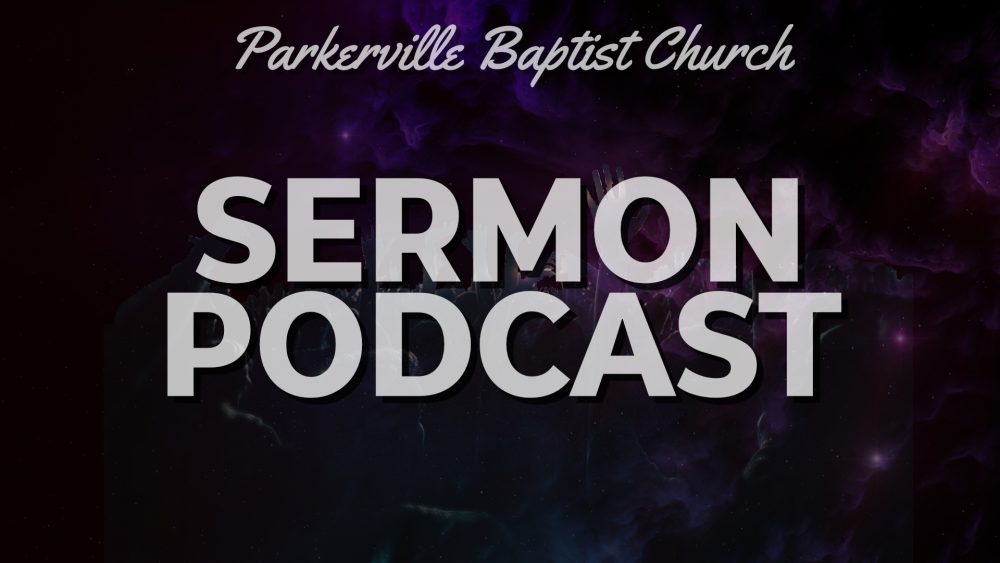 Living in the Shadows